Webinar Factors that Influence the Design of a Compensation System 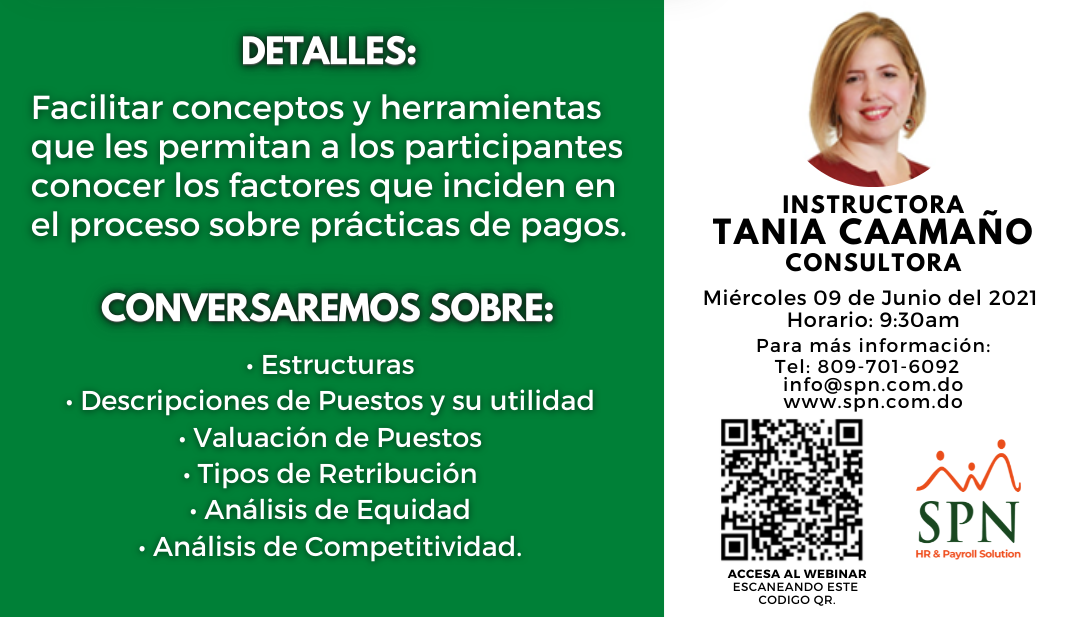 The role of chief data officer is key to data-driven decision making.

Although the first CIO was hired nearly 20 years ago, many organizations are beginning to realize the value of data and are looking for someone to oversee their data operations.

The data manager role developed as organizations began to realize the value of data.

Capital One hired the first known Chief Data Officer (CDO) in 2002, but until 10 years ago this role was still quite rare. Since then, however, organizations have realized that data is an asset, and many have taken steps to maximize its value, including hiring a data director.

The need for a chief data officer arose because when organizations began the process of getting value from data, it was often disorganized. Organizations therefore needed someone to oversee the sometimes monumental task of bringing together data from disparate sources and turning it into a functional tool to drive the decision-making process.

In the years since, the role has become more common, and the responsibility of the chief data officer is to enable organizations to get the most value from their data.

A NewVantage Partners study published in January 2021 revealed that 76% of what it called blue-chip companies – large corporations such as American Express, Bank of America, Capital One, Cigna, JPMorgan Chase, Liberty Mutual, Mastercard, McDonalds, Visa and Walmart – now have CIOs and / or CIOs, up from 12% in 2012 and 65% in 2020.

But while large companies, and entire industries such as financial services, have been at the forefront of hiring CIOs, others, such as educational organizations, are beginning to recognize the importance of the role and bring CIOs into their ranks. your templates. The same NewVantage Partners survey revealed that only 24.4% of respondents claim to have forged a data culture and 24% say they have built a data-driven organization.

The pandemic, for its part, has revealed the value of data.

Recently, Cindi Howson, director of data strategy at analytics provider ThoughtSpot and host of The Data Chief podcast, took the time to talk about the role of the chief data officer. In an interview, she explains how the feature originated, how it has evolved since, and where it can be headed.

What are the responsibilities of a data director?
Cindi Howson: A data director is a person who, in the first generation, put a company’s data house in order, gathering the data under an umbrella rather than in silos, making sure it was secure. The change, once the company has done that, is to get value from its data. At this point, there is sometimes a bifurcation of roles between the chief data officer and the chief analyst. We even see that some combine these terms to make someone a CDAO [chief data and analytics officer]. But the question is getting business value from the data.

What’s the difference between a CIO and a CIO?
Howson: If we think that the goal of the data is to extract value from it, there should be no difference. I see them as the same thing. This is a maturation of the role: a mature CDO is the chief analyst. That said, there are some organizations where the chief analytics officer is much more concerned with the data science side of organizations, but ultimately the chief analyst should be responsible for organizing the data, safeguarding it, applying it to value. of the business and create data products. If they aren’t, someone else had better do it.

When did the role of CIO first emerge and why?
Howson: Some of the early CIOs were in financial services, some of the credit card companies, and they realized that they were collecting a lot of data, but it was isolated and the IT department controlled and stored it. and captured. But cleaning them and making them usable required a slightly different skill set. That is why the CDO’s reporting lines are also being seen to change over time. The function originally came from IT – and many CDOs still rely on the CIO – but more and more is being seen than the CDO
it depends on the CEO or the chief digital officer.

How common is this feature now?
Howson: It depends on the survey you look at, and some sectors are much more mature. In general, if I look at all the surveys – Bain, Gartner, NewVantage Partners – I would say that two-thirds of data-heavy organizations have a CDO. But there are some large, multi-million dollar companies that do not have a CDO. I have seen that Peloton is hiring its first CDO, and look at its growth in the last year. Last year, it was the first time the CDC said it needed a CDO; your data house is definitely not in order. And now, in recent years, all federal agencies have their own CDO, but if we go back five years ago that did not exist.

Which organizations need a CIO, and which can do without?
Howson: I think every company that wants to be data-driven needs a CDO, but are non-data-driven companies going to survive? If we wonder if a smaller organization needs a CDO, that responsibility may lie with someone who performs a dual role. In a restaurant, it could be the COO, or they could have it outsourced through an agency that provides a virtual CDO. Everyone needs data. They may not have someone with the title of CDO, but they will have someone who has the responsibility of storing the data, protecting it, and then extracting value from it.

You mentioned industries earlier: are there some industries where more data managers are hired than others?
Howson: It almost coincides with the maturity of the industry data and analysis. If you think of financial services and travel, both are data-intensive industries and tend to have data managers. At the other end of the spectrum, sectors that are less mature in terms of data and analytics tend, unfortunately, to be the most important, such as education and health service providers, which are very different from health payers. health services. Insurance payers are more mature, but providers like large hospital systems – the
Mayo Clinic just hired its first CDO, for example – they are not.

What does a CIO allow an organization to do with its data that an organization cannot do without a CIO?
Howson: This is where the CDO is a connector and a contributor. When you think about data capture, it is very isolated. Take a large retail organization as an example. Retail is a very data-rich industry, but you have the sales and marketing departments doing advertising and marketing campaigns, and then you have the supply chain managers, marketers, and people management systems, And all these operating systems are separate. Now, imagine you want to try to figure out how to staff a warehouse or e-commerce delivery versus how to staff physical stores. You’ll have to go through all those silos to find out demand, see where employees are, find out if an announcement needs to be made, and if you do, find out if there is enough product available. You need that data in a common place, and if you didn’t have it, you would never get any visibility, be it a 360-degree view of customers, supply chain analysis, or workforce analysis.

Are there still obstacles that CIOs have to overcome in their roles, or are CIOs already accepted in some parts of the organizational hierarchy?
Howson: Being a CDO is both the best and the worst job. It is the best job because the world has realized the absolute importance of data for our society and for all companies. Some forward-thinking people have realized this in recent years, but the pandemic, from a business operations standpoint to a healthcare standpoint, has thrown data to center stage. You cannot turn on the television or read a newspaper where data is not discussed in some context. This is good news for CDOs.
The bad news is that it is one of the hardest jobs. You have to know the technology, there are great risks in the implications, and you have to know the business. The company pushes you to do more, faster, and asks CDOs to break down barriers, innovate and take risks. But the IT department says, “Wow, this is dangerous,” so you get pressure on them from both sides, and I think CDOs get exhausted and crushed, so it’s a very rotating role.

What is the landscape of CIOs? Will it become as common a role as CFO or another management role?
Howson: If you are a digital native organization, will you really have a CDO role? For example, I just had the Director of Algorithms as a guest on my podcast, which is a preview of the Director of Analytics at Daily Harvest. They do not have a formal CDO. You need data to create the algorithms. It’s just part of the process, and maybe your data house was in order from scratch instead of having it built in on-premises transactional systems. So it really becomes a data product. If you think about moving from data to information, it is something that is taken for granted, whereas in the predigital world it was much more process oriented.